There’s always this awkward moment in the wedding photography business when you first walk in the door to a potential clients house where you have that half second fear of what kind of people you are about to meet. Are they friendly? How’s the conversation going to go? With Pan-Pan and Mauricio that feeling was instantly gone. They are two of the nicest most sincere people you will ever meet. I knew we were going to hit off immediately when Pan-Pan said she LOVES cat’s and told me that they contacted me because I mentioned Starcraft on my profile. Anyone that knows probably realizes at this point that this was a match made in heaven. Possibly my two favorite things in the world (that aren’t edible). They both made me feel instantly at home. As I later found out, these two are known for hosting Mauricio’s famous BBQs so they’ve had plenty of practice! I only met them that first day and they secured their booking within 15 minutes of meeting. I’d say we hit it off.

Their wedding was at the Griffin Museum of Photography in Winchester, MA. On to the images…

I started with Pan-Pan as she prepared for her big day. 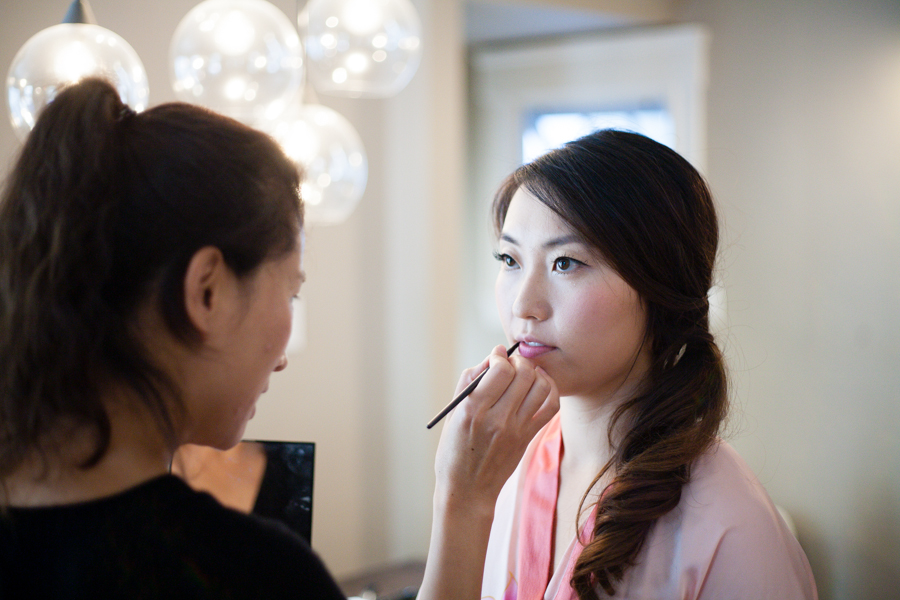 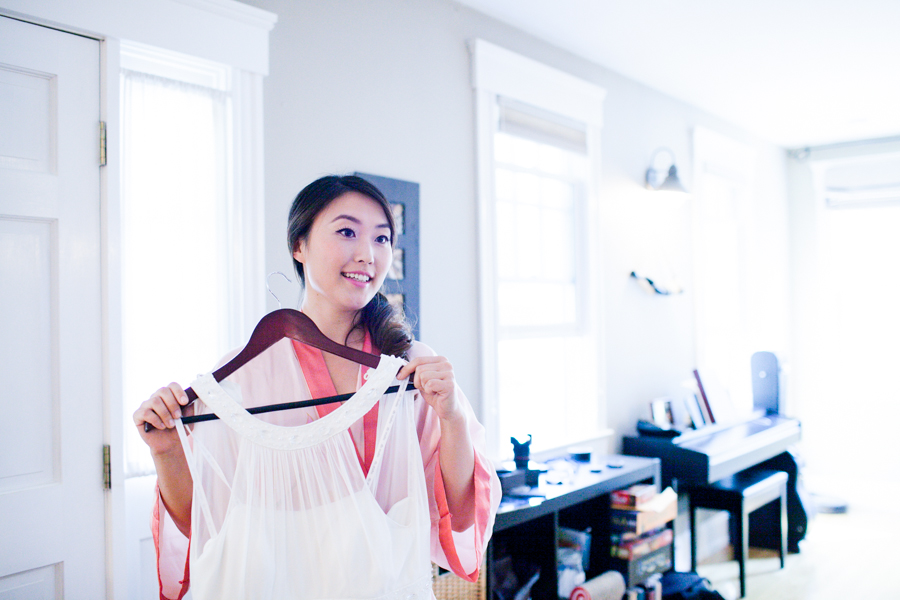 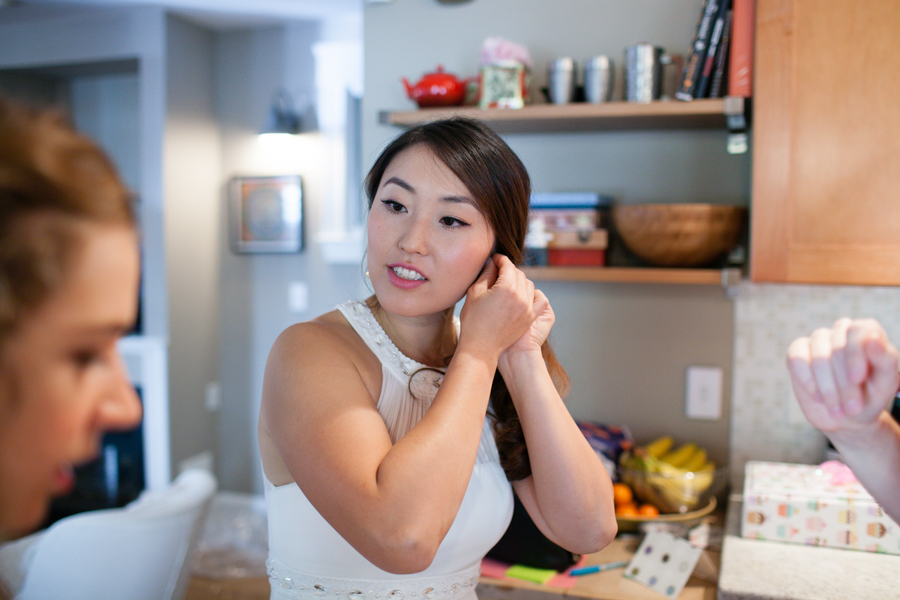 A quick shot upstairs in their house 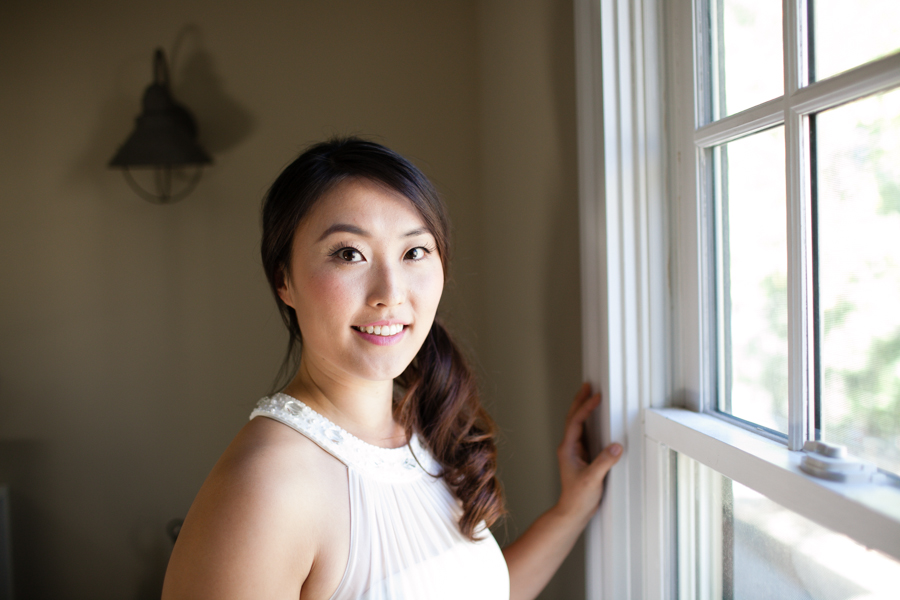 Pan-Pan couldn’t help but smile as the ladies opened their gifts. 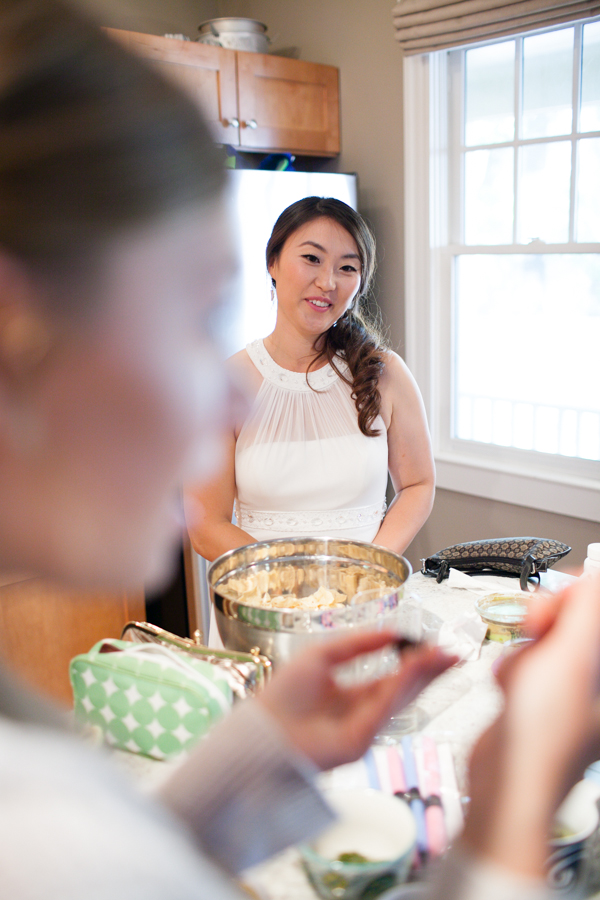 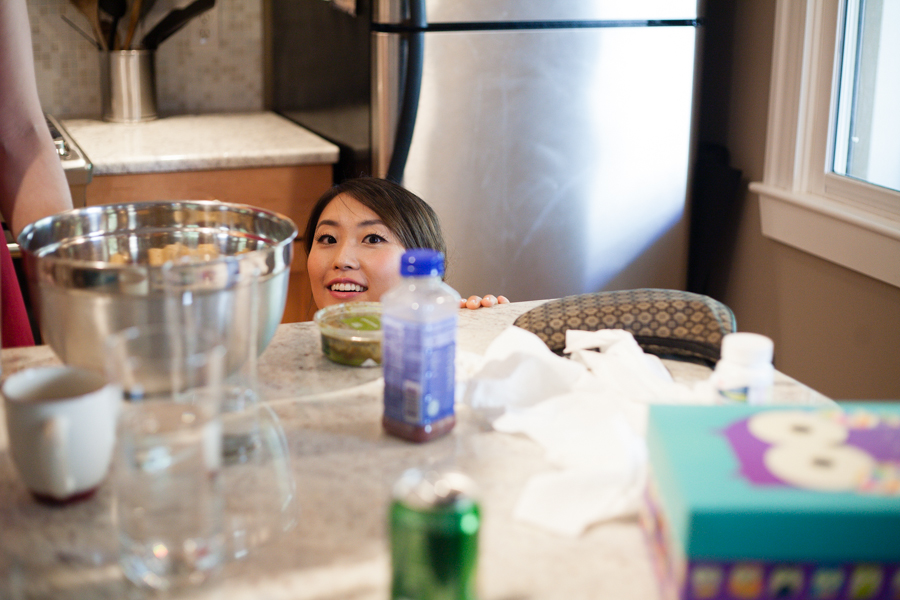 We then headed off for their Griffin Museum of Photography wedding ceremony and reception.

A quick shot with Pan-Pan before their first look 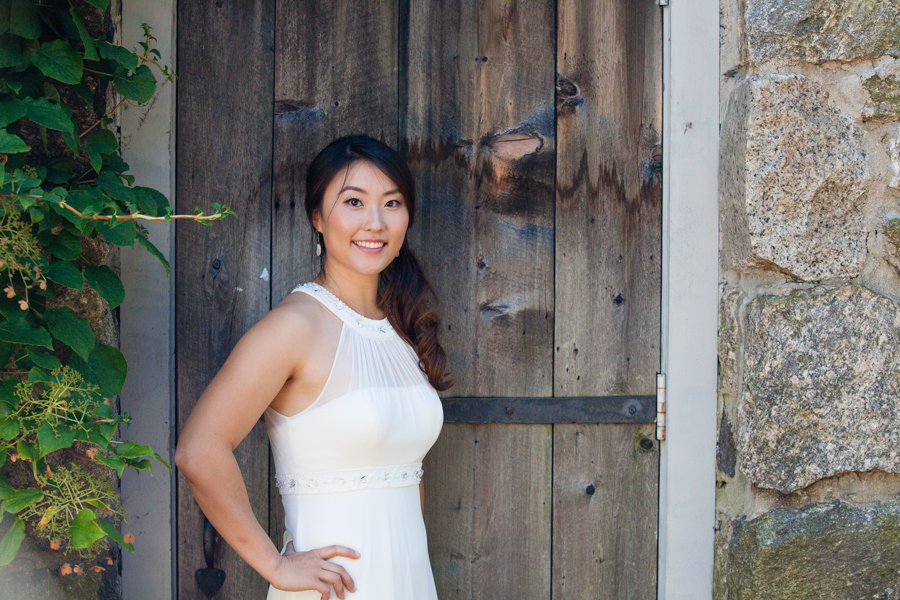 This first look was ADORABLE. My words can not do it justice.. the images speak for themselves. 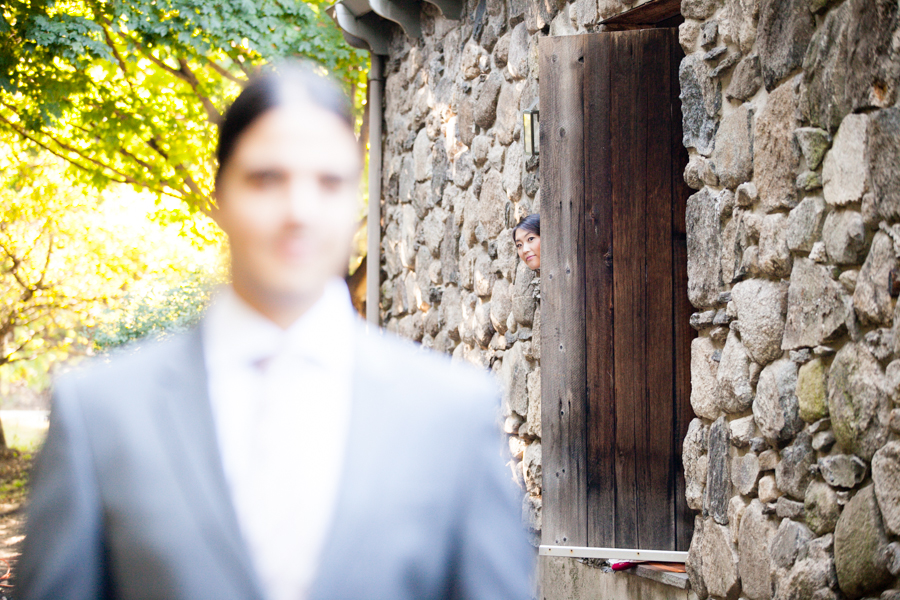 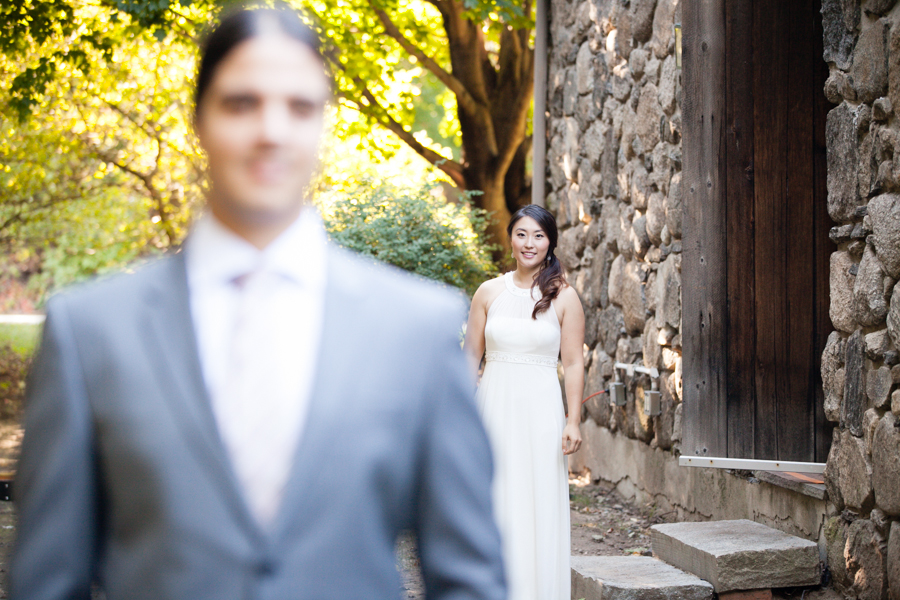 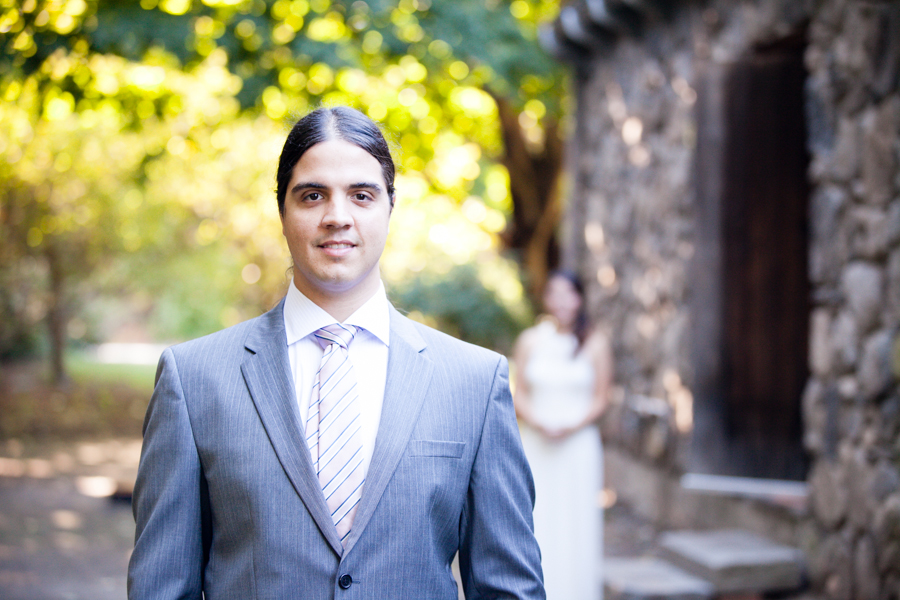 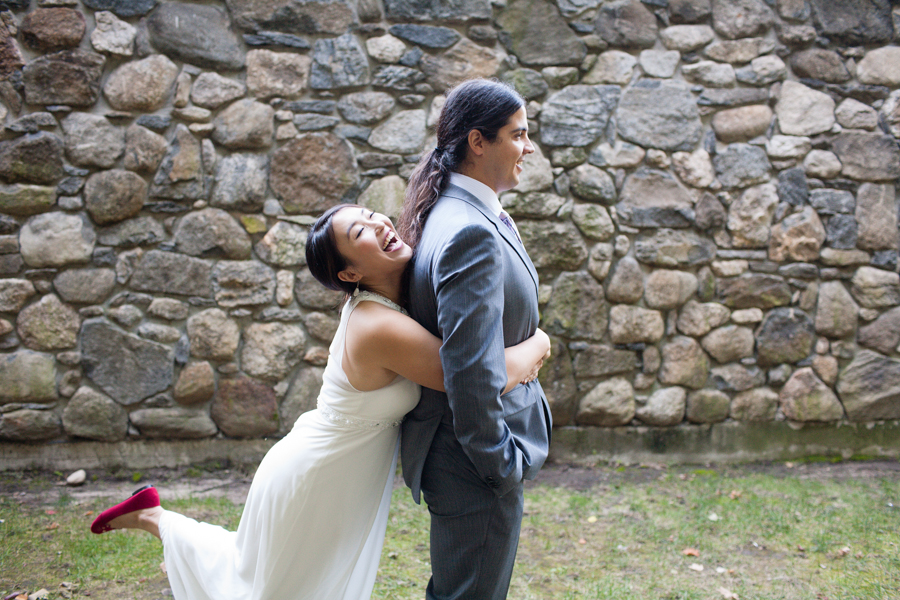 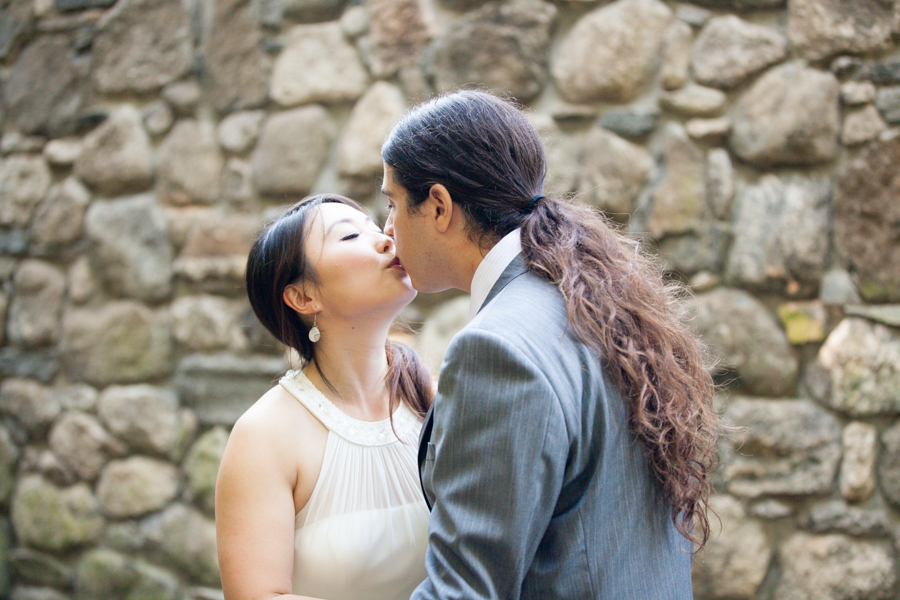 A few shots around the grounds before the ceremony 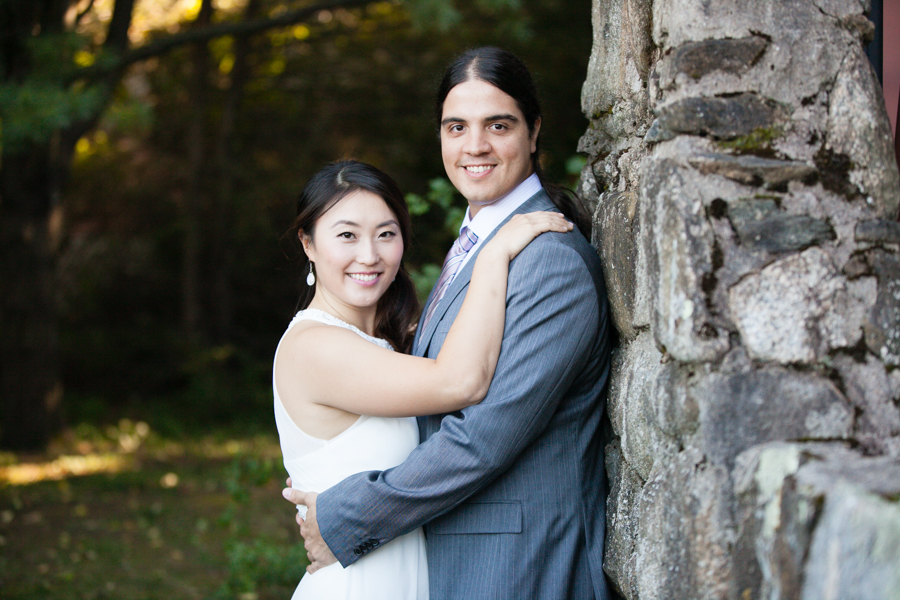 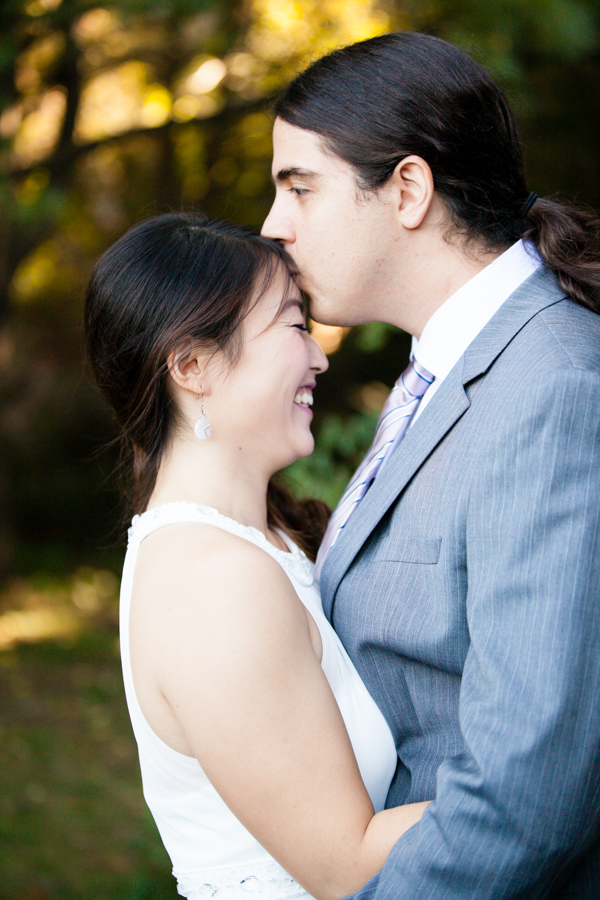 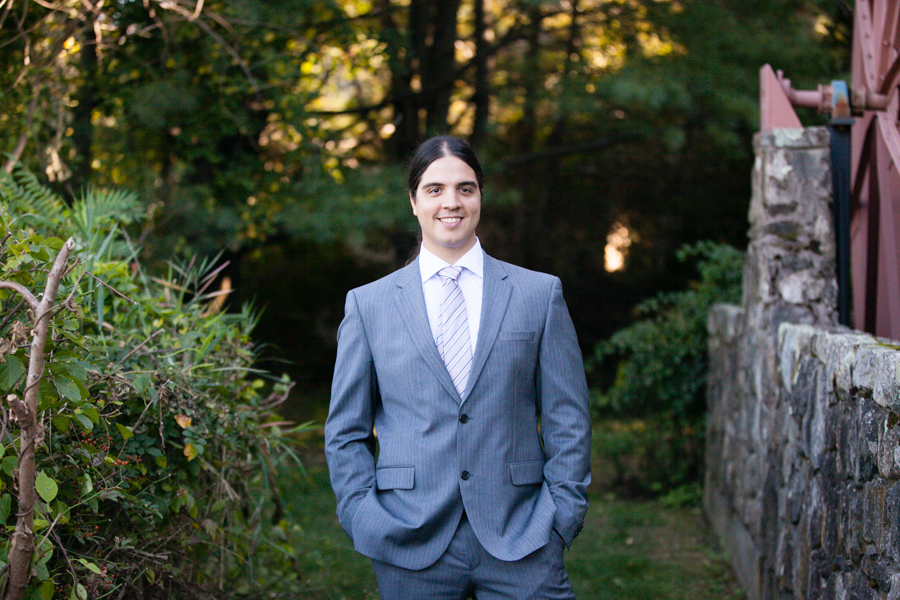 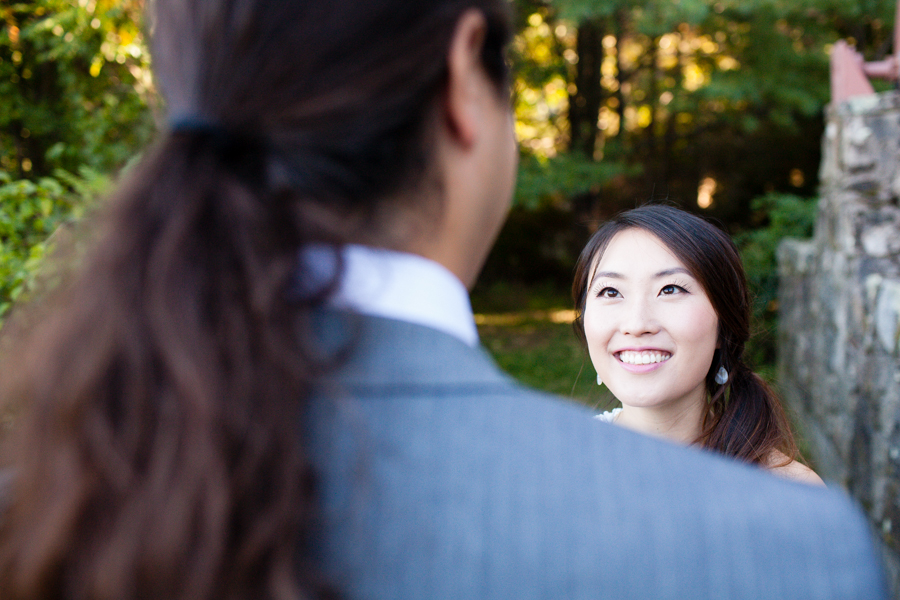 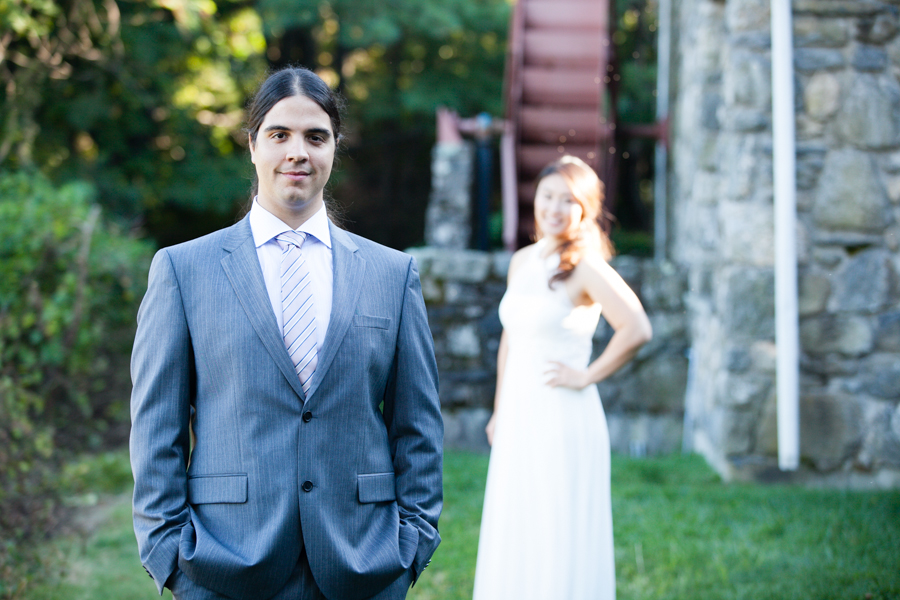 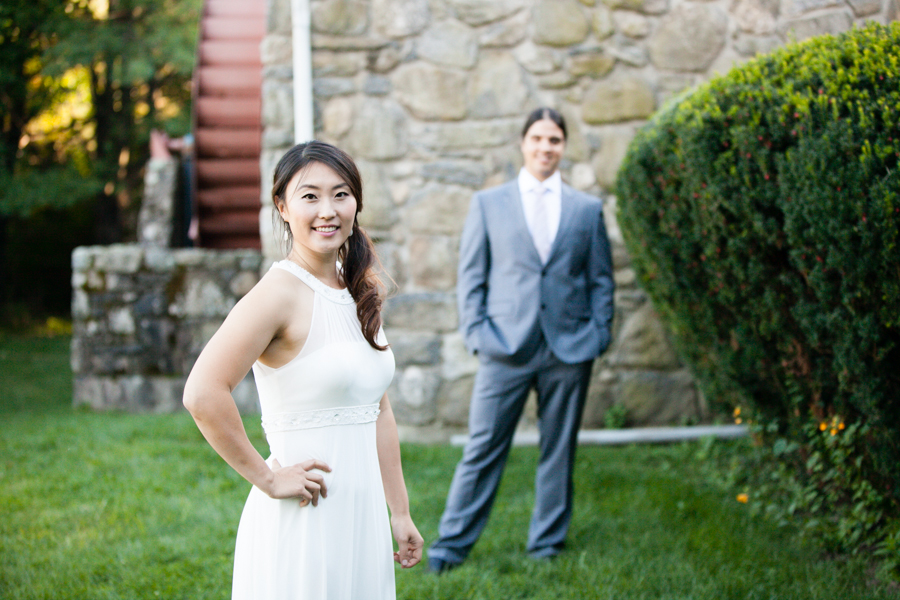 Then it was time to kick things off!! 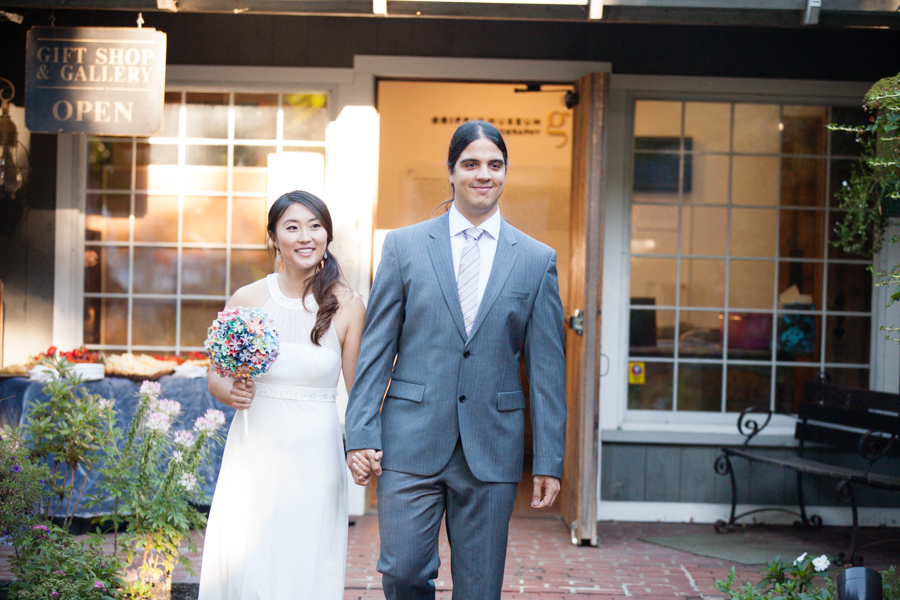 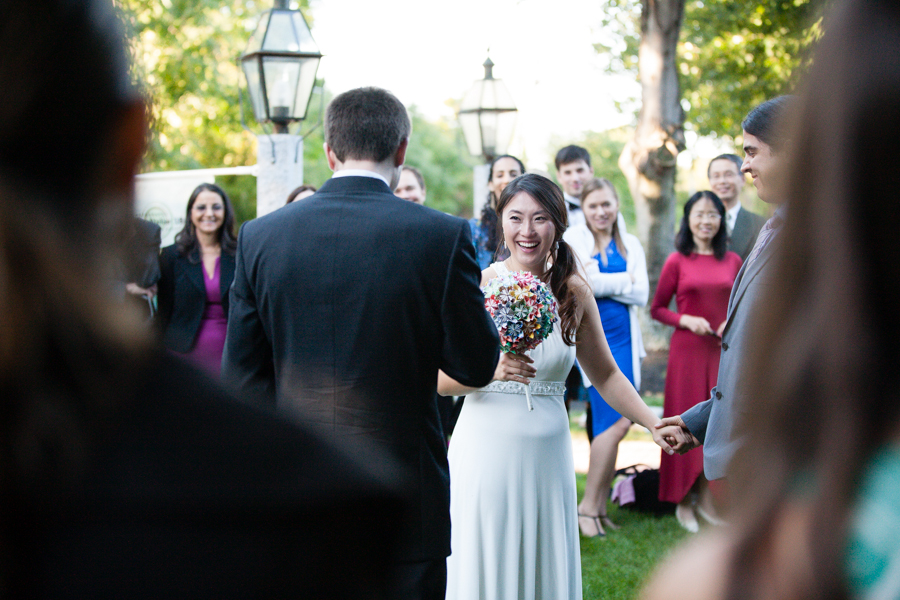 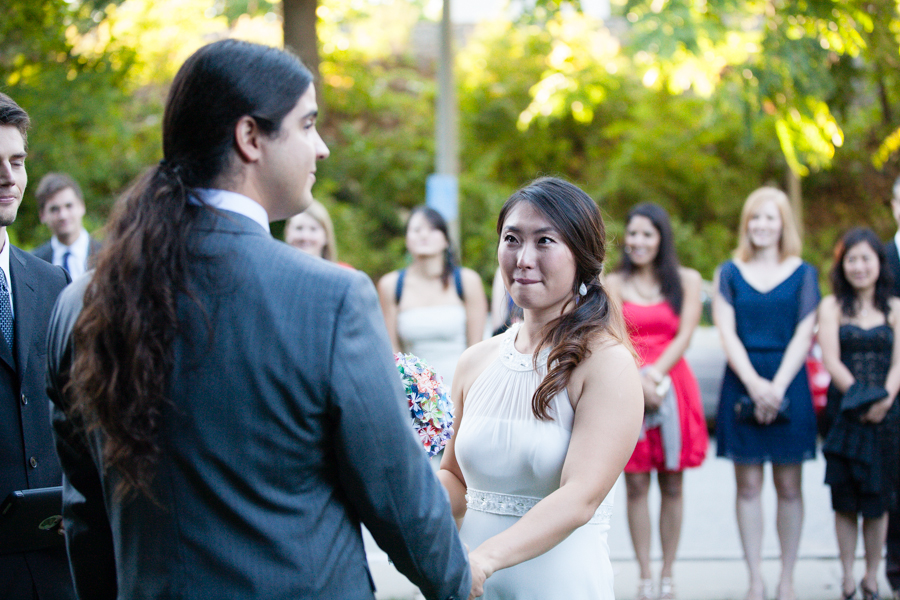 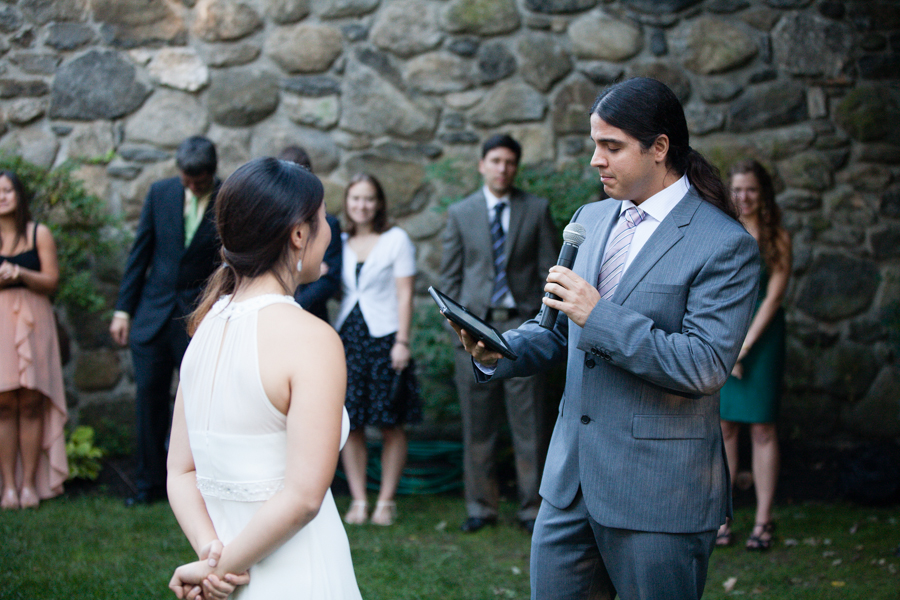 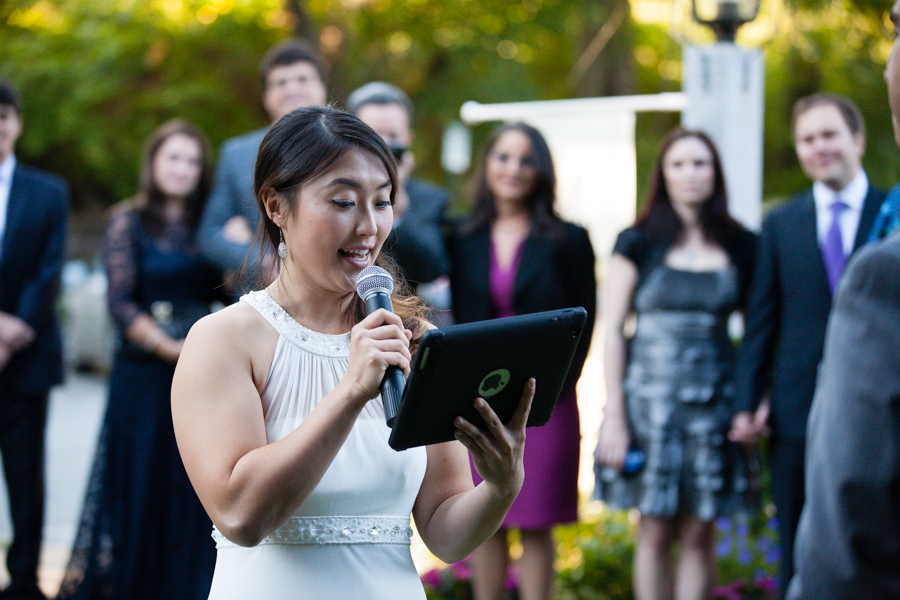 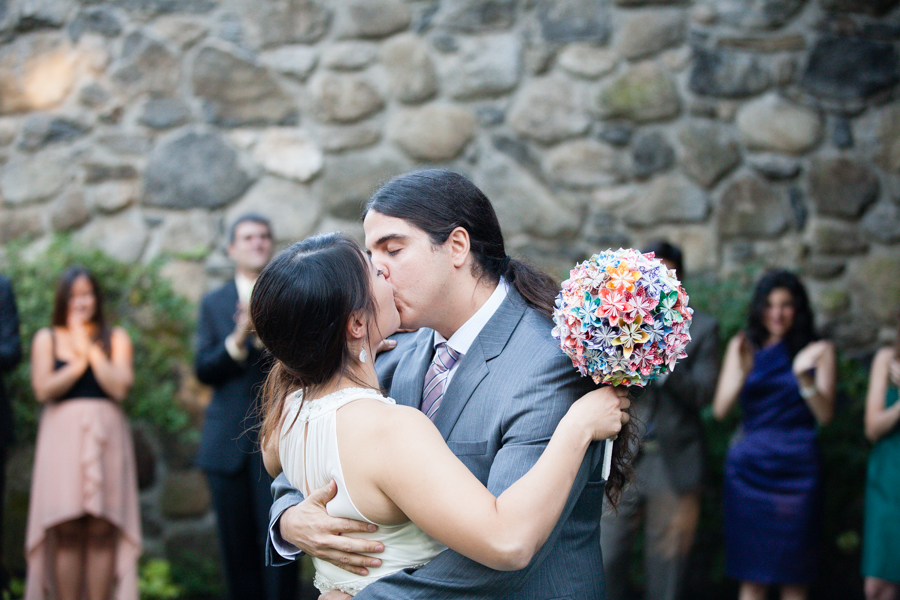 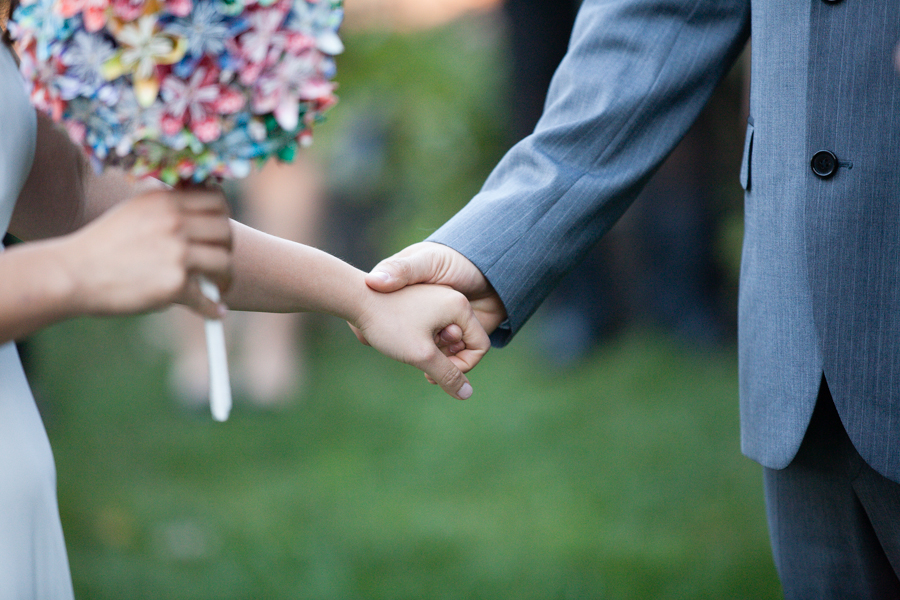 After their introductions Pan-Pan and Mauricio surprised their guests with a video they had made about their meeting and relationship. The reactions were priceless.

Mauricio didn’t want a traditional ring so they went with Lord of the Ring inspired bands. Did I mention how much we are alike!?!?

The rest of the evening was filled with good food, laughter, newlywed games and even a surprise Bollywood dance for all the guests!

Thank you so much Pan-Pan and Mauricio for letting me take part in your special day!!!