Off camera flash for dramatic images

Using off camera flash can have a significant impact on your photos. Early this morning around 11am Steph and I went down to the park so that I could play around with my new reflector that I purchased. The sky was fairly overcast which makes for nice soft light for photography when you are shooting against a solid background such as a wall. However, shooting against the sky would be nearly impossible without a double exposure composite photo or using a significant grade graduated polarizing filter. Here is a photo of the sky over Boston (southie mostly) as exposed correctly for the subject.

(click on the images to view the larger versions) 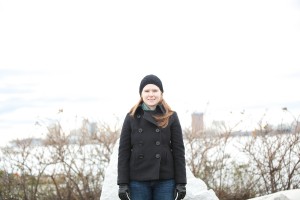 Correct exposure for the subject

As you notice the sky is completely blown out at 1/200 at f 4.5 iso 100. To correctly expose for the sky in this scenario I needed to take a picture at 1/4000th of a second. Since the sky is so much brighter than the subject the shutter speed needs to be 20x faster. Here is the shot of the sky at 1/4000th: 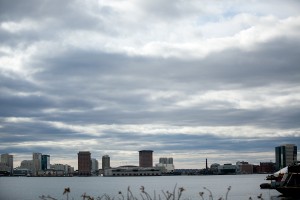 The opposite is true of the first scenario when we try to add in the subject at a correct exposure for the sky. The subject is almost invisible because there is not enough light coming back to the camera. In some situations this can be a desired effect but clearly not in this instance. 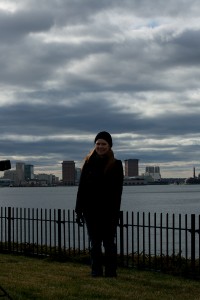 By adding in the correct amount of light from an off camera flash (in this case on a stand to the subjects left at 1/2 power with full zoom) while maintaining the exposure settings used as if we were only photographing the sky, we are able to capture both the color in the sky while having the correct exposure on the subject. 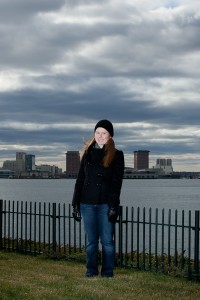