I met Andrew my freshmen year at Bentley College (now Bentley University – Go Falcons!) he was friends with my roommate and would often come over to campus with a bunch of their other high school friends to hang out. After 4 years of this we got to know each other pretty well. It turned out that we had a mutual taste in music which meant we ran into each other multiple times at shows and kept in contact online after college. When Andrew asked me if I would be willing to come take some photos at a photo booth he planned on putting together for his wedding at the ViewPoint Hotel in York, ME I jumped at the chance. I had never shot a photo booth before. Andrew picked up the supplies for the booth and I picked up my camera. The results are pretty hilarious.

I arrived plenty early enough to snap some shots outside of the ViewPoint Hotel. Beautiful day and awesome sunset. 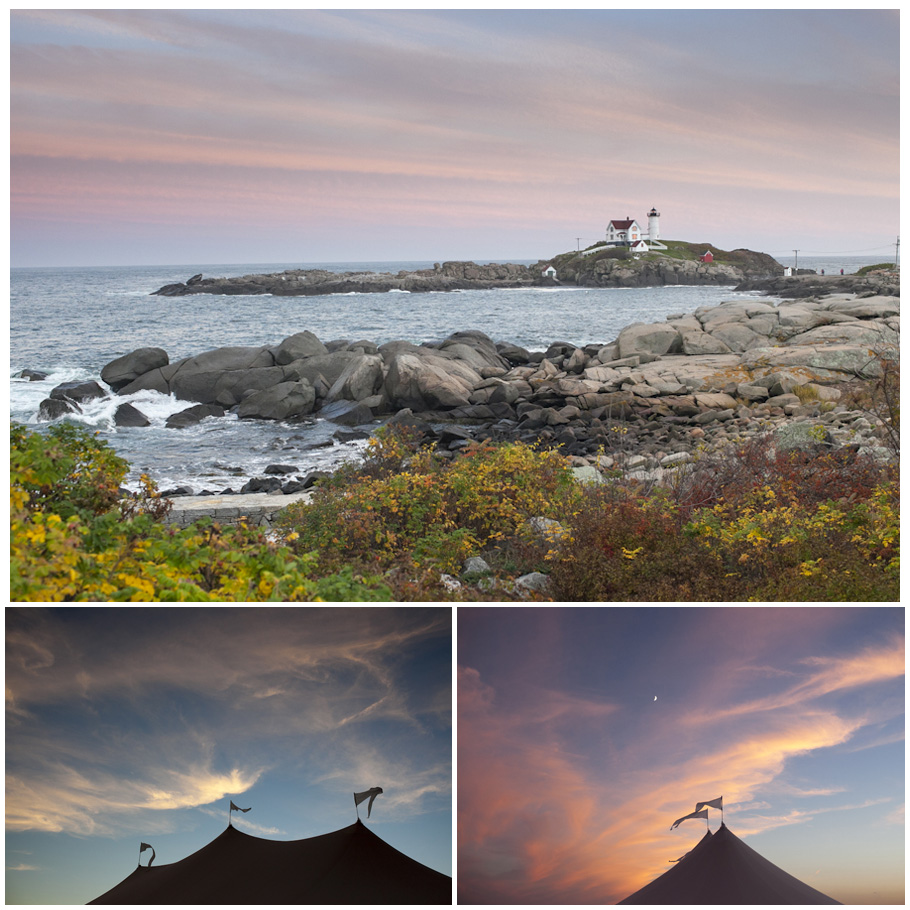 Now onto the booth photos! 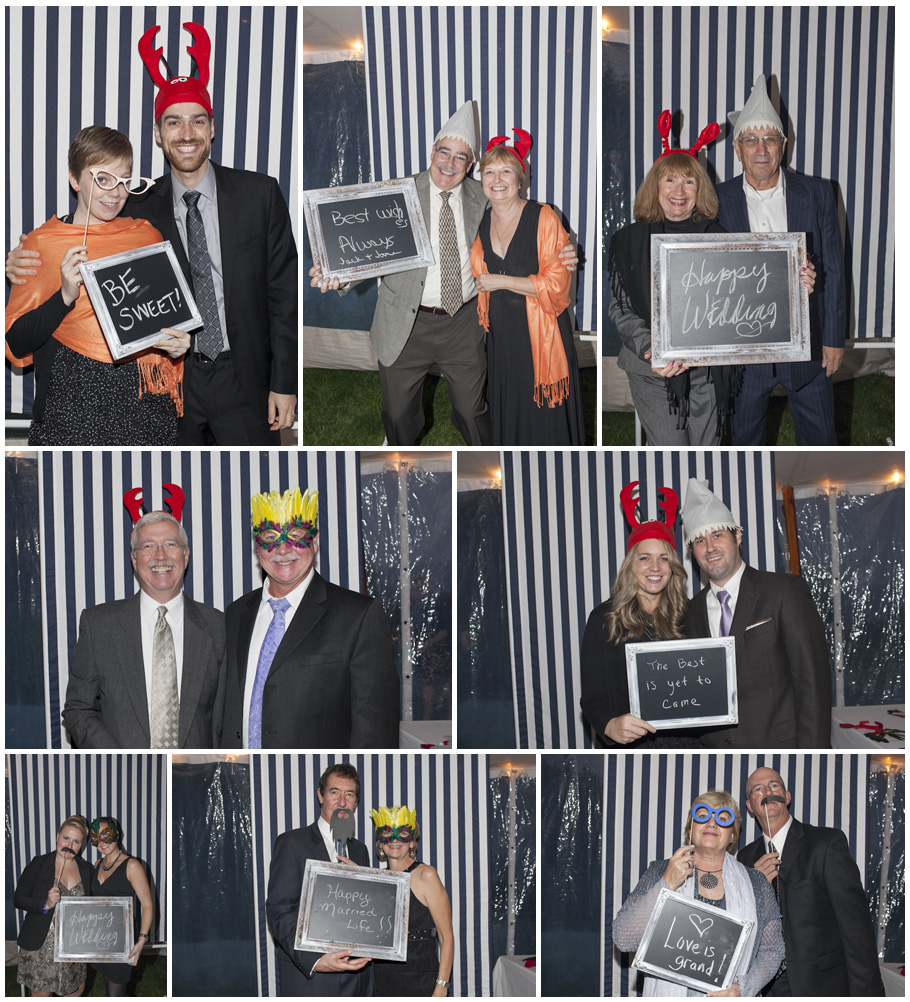 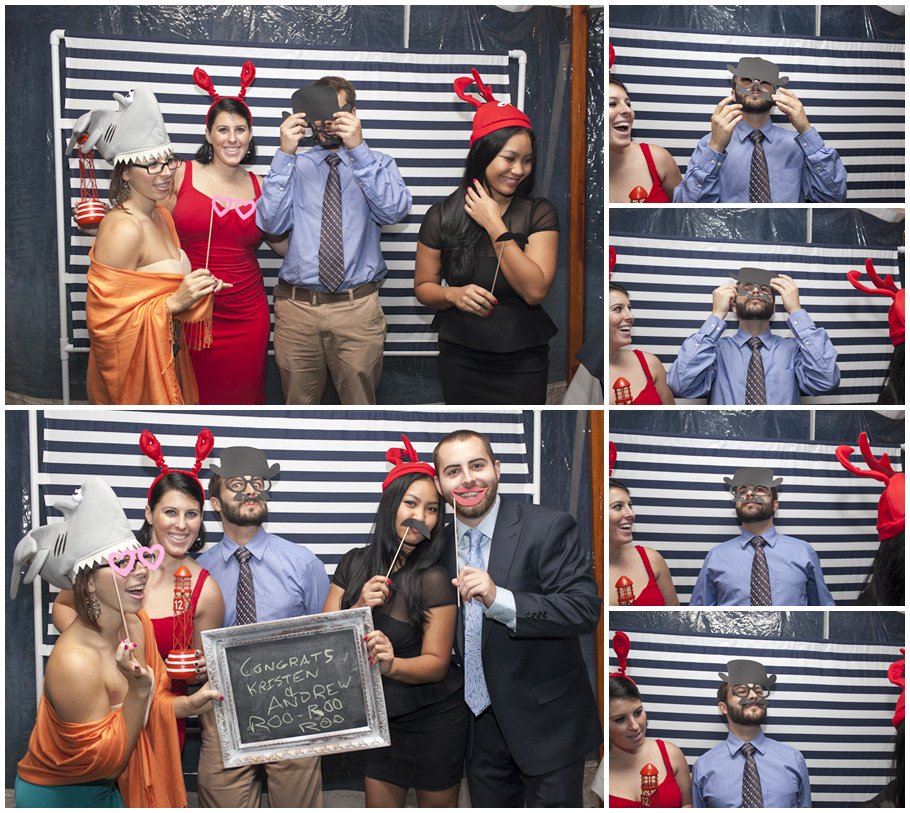 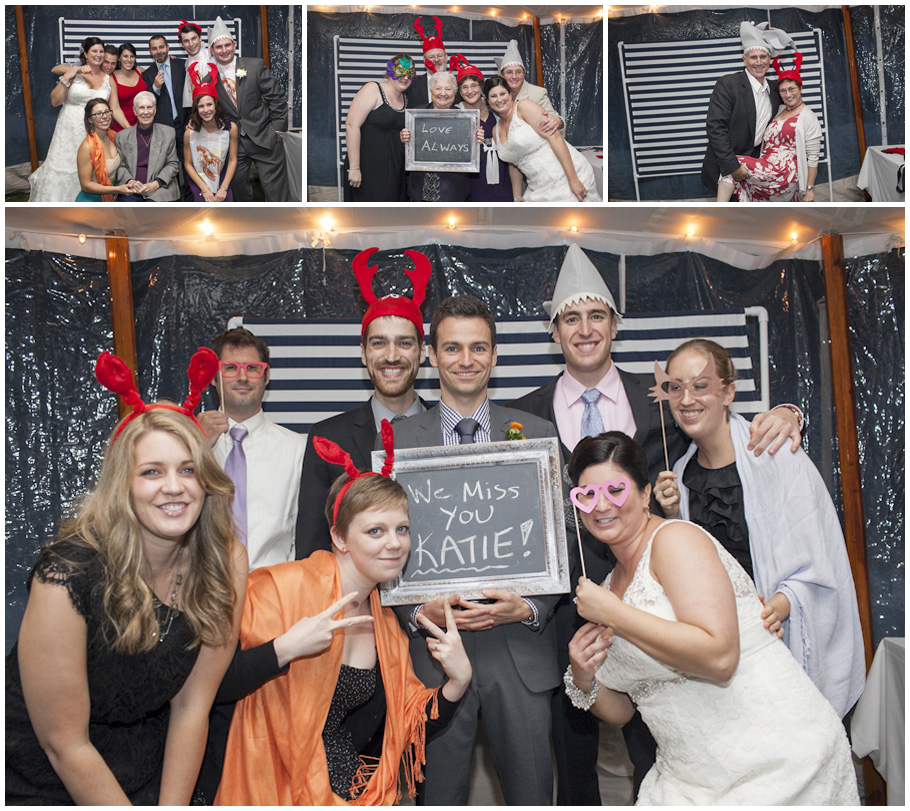 I spot a freshmen year roommate (apparently with stupid)! 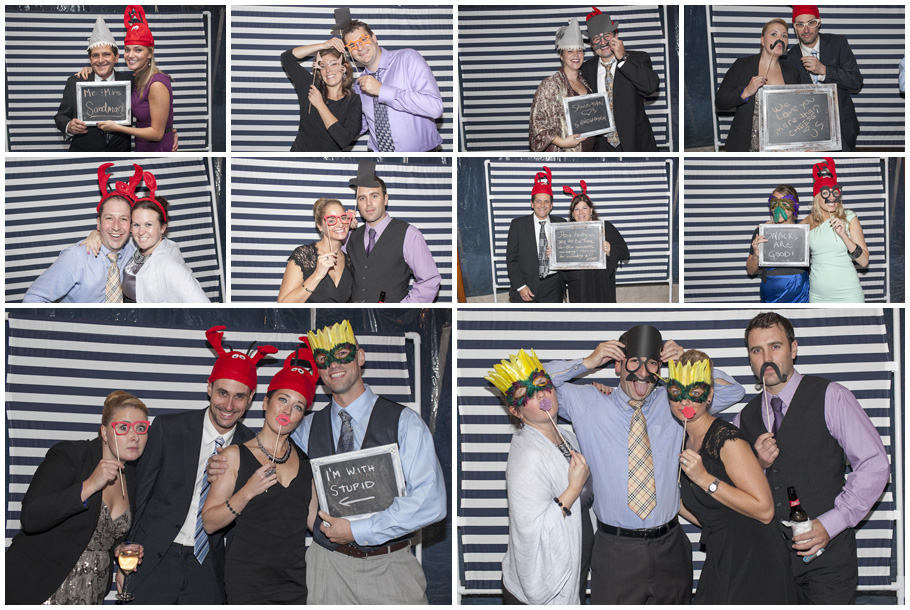 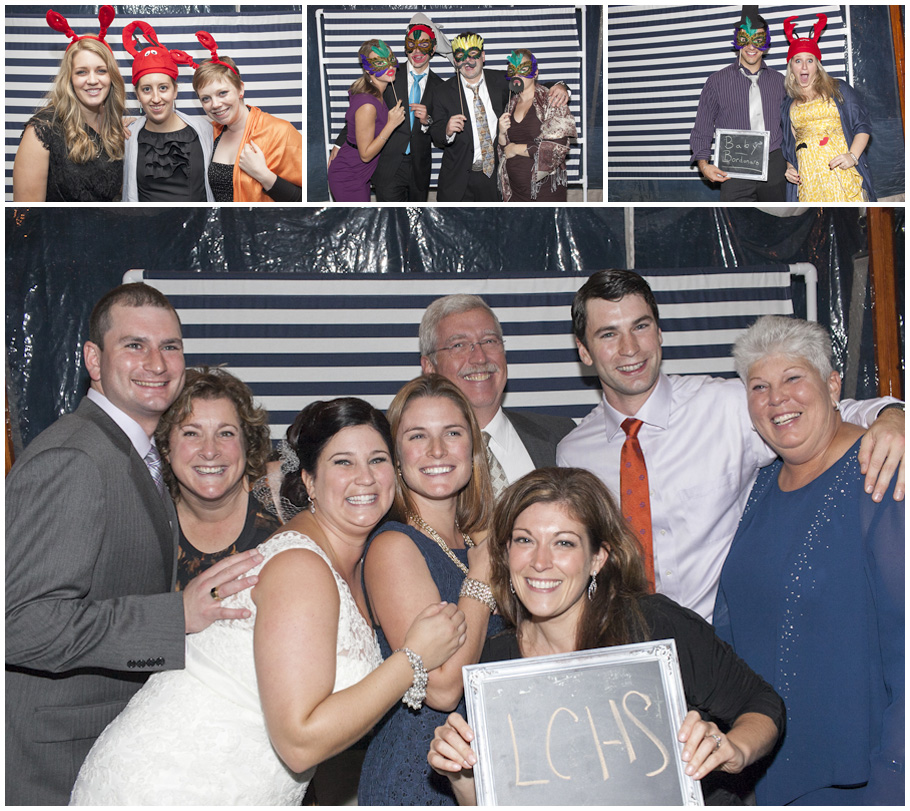 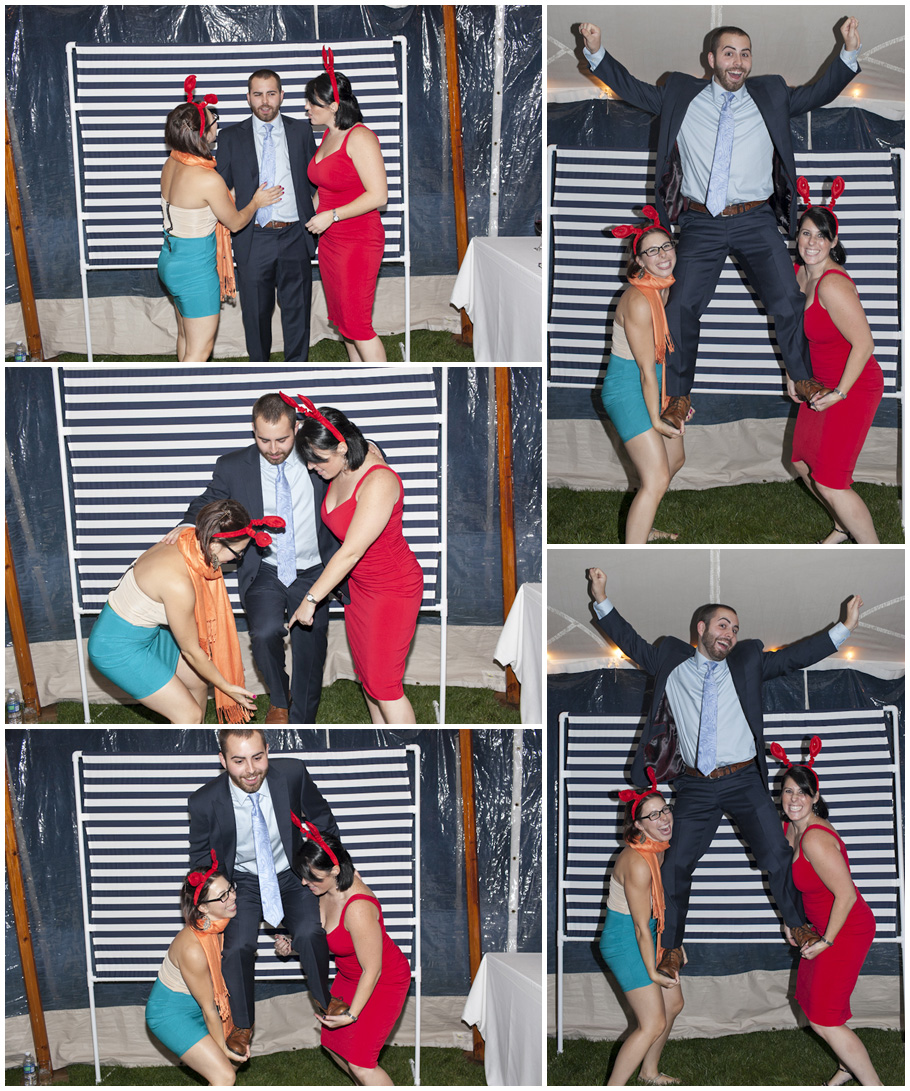 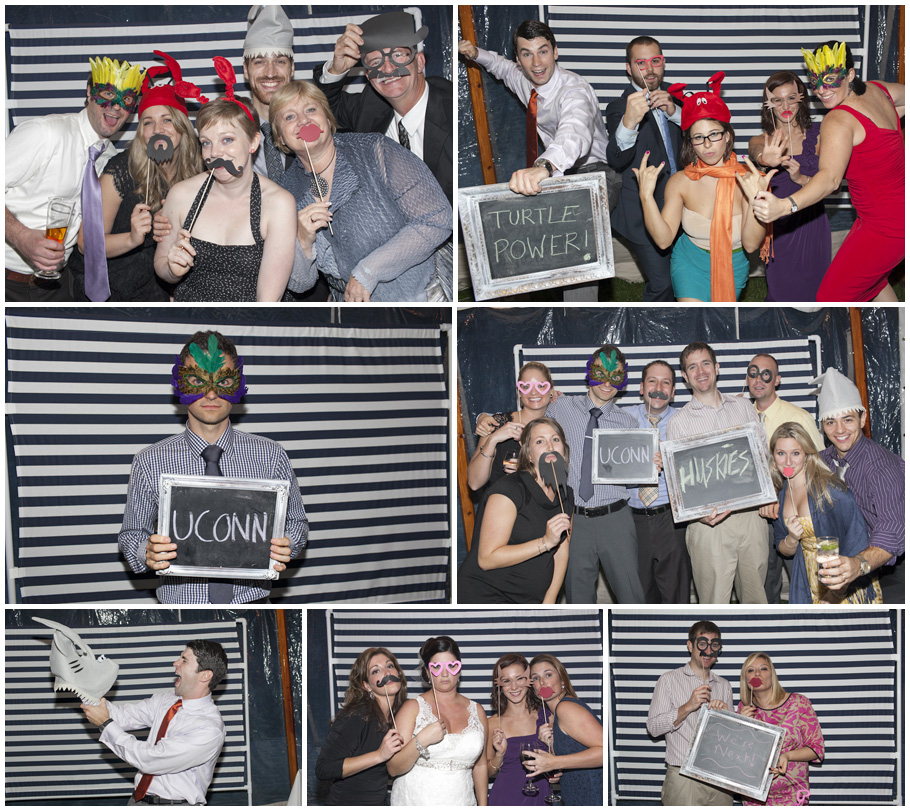 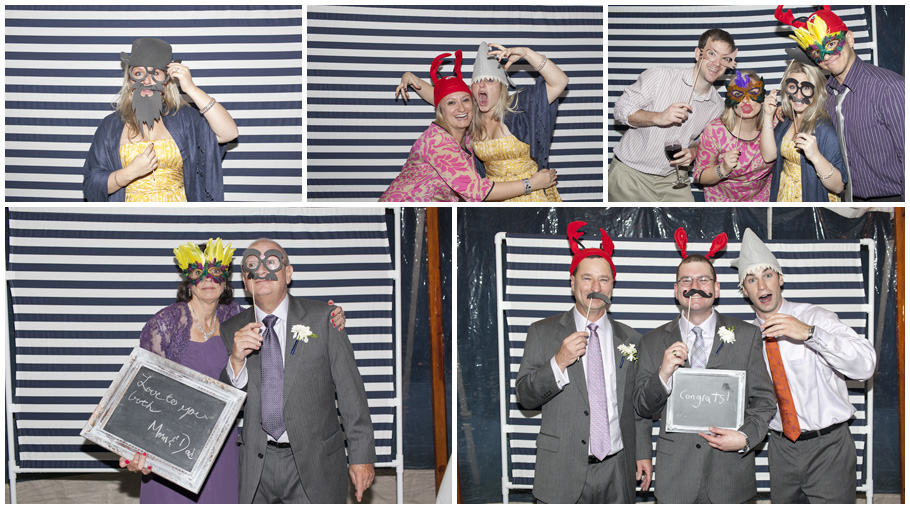 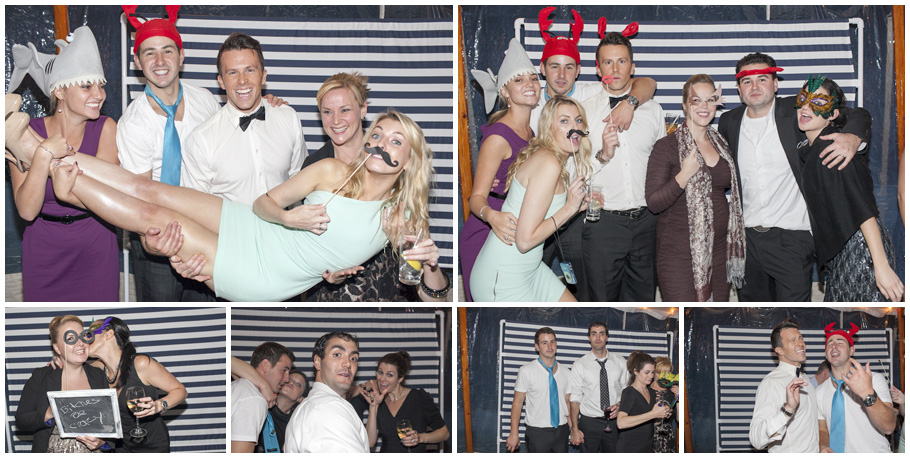 Thank you Andrew and Kristen for having me along on your special day. I added an online gallery and ordering page where you can order prints from the  gallery. There are many other pictures than what I posted in this blog. You can also download the images by hovering over it and choosing the size you want from the panel on the right. Then right click on the image and “save image”